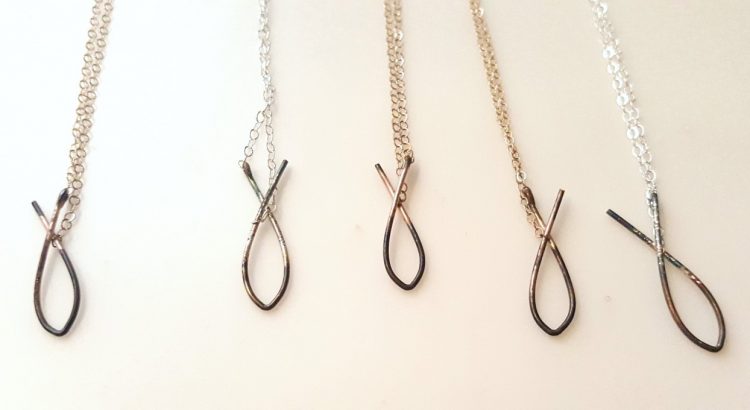 Summary: A baptismal involves the welcoming into the Catholic faith followed by a gift that represents the entirety of the Catholic belief.

A baptism is referred to as a welcoming into the Catholic faith through a ceremonial ritual. The individual is anointed by the parish priest using oils and holy water. Due to the religious background, white garments are expected to be worn to symbolize both the purity of faith and the cleansing of the baptism.

A Representation of Faith through Ornaments

During the baptism, Catholic jewelry is given to the individual being baptized. A necklace displaying a symbol of faith is handed to the person which represents the church that they are baptized into.

A sacramental piece that’s treasured forever, these jewelry pieces are considered one of the most prized possessions of a Catholic and will forever hold a pertinent place within their home.

Jewelry given to the individual at the baptism holds a spiritual meaning to those that are being baptized. It’s not only a mere representation of his or her Catholic faith but it also symbolizes his or her commitment to a belief that will be held dearly and guided by the godparents of the baptized.

Many of these jewelry pieces are either handed down from a family member or purchased from a store that sells religious pieces like Christian.Jewelry or other distributors.

Whether it’s a bracelet or a pendant, choosing jewelry displaying a crucifix is a significant reminder of the power of baptism. It represents not only of the sacrifice made for mankind but also helps the child follow the religious path set before him or her.

Vintage Jewellery: Let the Statement Piece Do the Talking 17 Jan , 2016