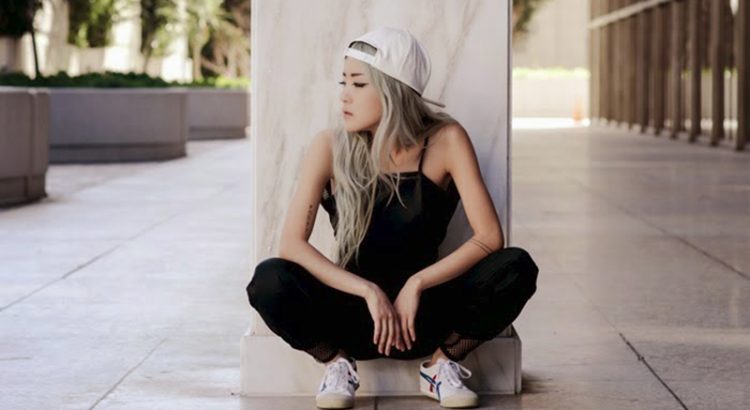 Looking good can be a tricky thing. While we want to be seen as fashionable, our modern world sometimes makes it difficult to really invest a great deal of time to switch from one set of clothes to the other to suit an occasion. However, the idea of practical fashion can solve some of those problems. Take for example a company such as The Hundreds Clothing. Their entire line of clothing and shoes have been designed to be fashionable yet perfect for an individual who remains active and busy. Other sporting apparel companies are also attempting the same sort of goal; creating clothes that look good but also possess a practical use. And while the thought of this may seem revolutionary, this really isn’t a new idea by any means. [READ MORE]

Let’s look at Onitsuka Tiger Shoes. While being seen as footwear for a modern age, their roots and creation date all the way back to 1949, in postwar Japan. Kihachiro Onitsuka, a 32 year old former military officer, had an idea. While creating shoes may have been the outcome, his goal was to to help uplift the self esteem of Japanese youth, disaffected by the war, by advancing athletics. And while the first effort to create basketball shoes may have failed, since they were based on traditional straw sandals, Onitsuka went back to the drawing board and created basketball shoes which were more designed to a proper athletic aesthetic. By adding small spaces and a sort of half cup like spots on the soles of the shoe, it made it much easier for competitors to start and stop on the floor with much more efficiency. By 1955, Onitsuka Co Ltd. Had over 500 sports shops throughout Japan and successful business was born.

Fashion began to fall into play in 1966 during pre-olympic trials for the 1968 Olympic Games in Mexico, when the ASICS running stripes design appeared on Onitsuka shoes. The fashionable design proved to be so popular, that it is still the primary aesthetic of the Onitsuka Tiger shoes today and can be seen on all manner of famous athletes to the folks next door.

Practical fashion; an old world idea for a modern age.

Vintage Jewellery: Let the Statement Piece Do the Talking 17 Jan , 2016